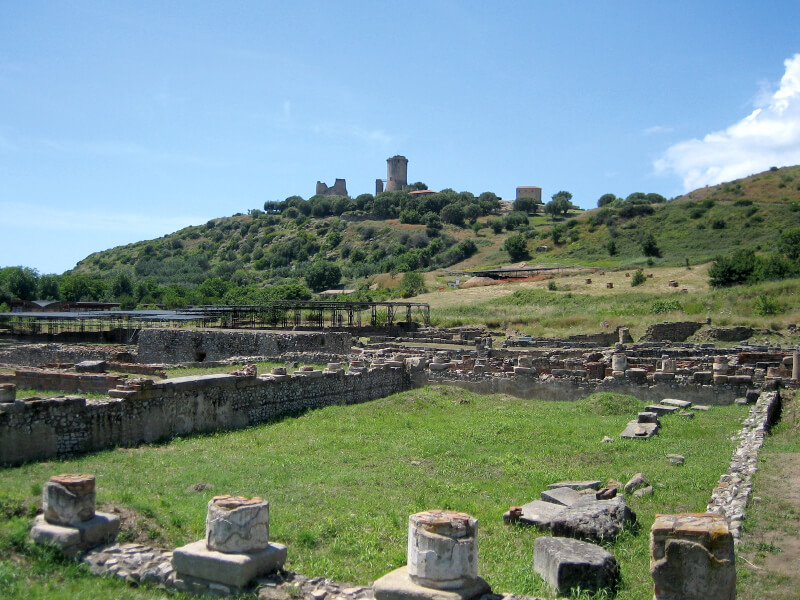 THE EXCAVATIONS OF VELIA

The excavations, close to the railway and not far from Ascea Marina, can be visited every day. Of the ancient city remain the Port Area, Porta Marina, Porta Rosa, the Hellenistic Baths and the Roman Baths, the Agora, the Acropolis, the Southern Quarter and the Archaic Quarter.

Among the reasons that make Velia a world heritage site the Eleatic school is certainly mentioned, a philosophical school that has boasted, among its exponents, Parmenides, Zenone of Elea, Melisso of Samo and Xenophanes of Colophon.

The Scavi di Velia is 500 meters from the hotel. Journey time: 7 min on foot.

THE LIVING MUSEUM OF THE SEA IN PIOPPI

Historic residence built near the Pioppi beach in the mid-seventeenth century. from the Ripoli family. The Museo Vivo del Mare on the ground floor was created with the idea of offering the public the typical marine habitats of the Cilento coast. 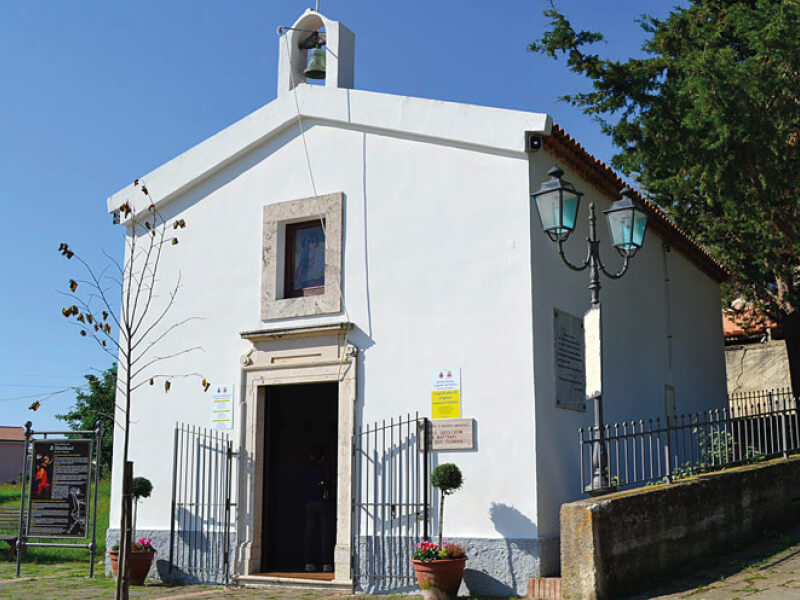 THE CHAPEL
OF SAN MATTEO IN CASAL VELINO

According to an ancient tradition, the sacred remains of Saint Matthew, martyr in Ethiopia, were laid here. “La Via di San Matteo” is the path of a new pilgrimage that unites Casal Velino to the city of Salerno, through the journey faced by the remains of the Holy Apostle in their translation: from Ascea to Casal Velino, then Rutino, Capaccio, and last Salerno.

On September 21st, in Marina di Casal Velino, the feast of St. Matthew paints the city with truly unique colors and atmospheres.

THE TOWER OF CASTELNUOVO CILENTO

Situated on a hill overlooking the Alento valley, the village of Castelnuovo Cilento, capital of the homonymous municipality, rises around a castle, a Norman structure dating back to the 13th century from which you can enjoy an exceptional view.

According to legend it was connected with that of Velia and with other fortifications in the area through underground tunnels. It is believed that the origins of the village of Castelnuovo are to be found in the fall of the Bruca castle, whose ruins are still visible on the acropolis of ancient Velia.

Castelnuovo Cilento is 9 km from the hotel. Journey time: 13 min. 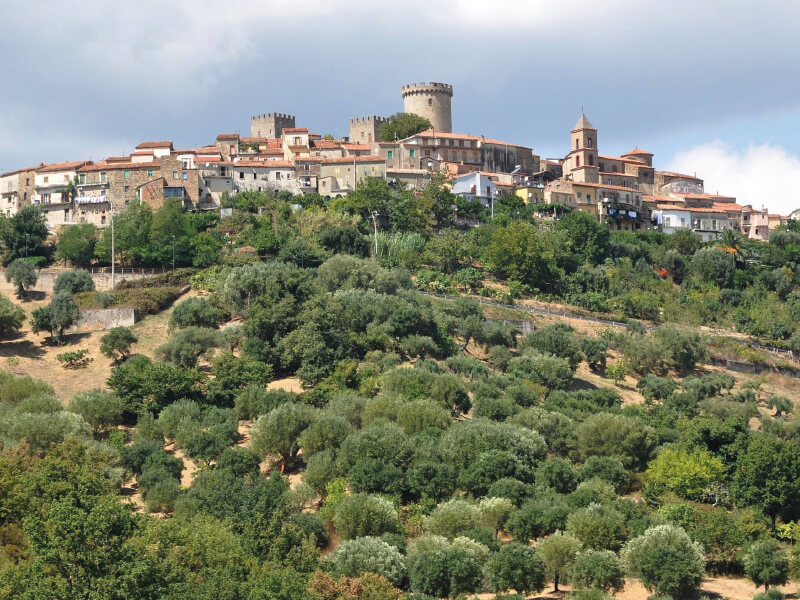 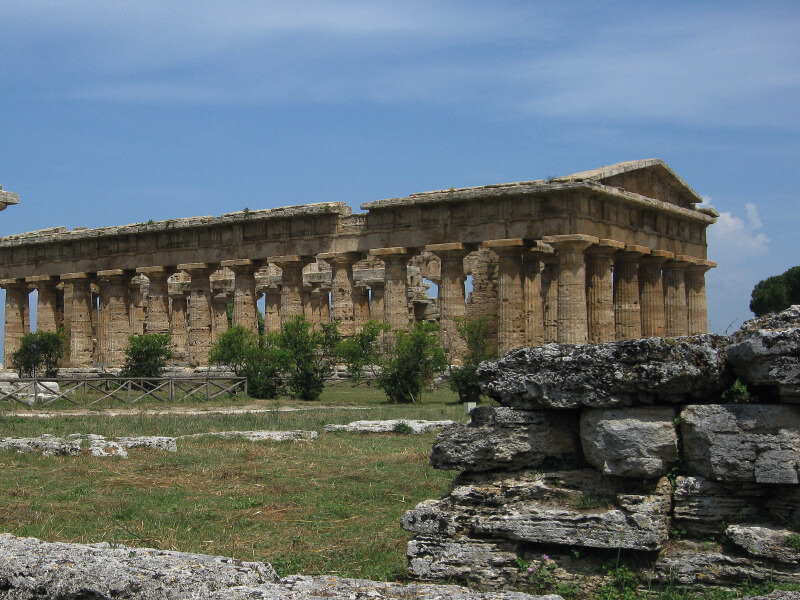 Paestum, an ancient city of Campania situated near the Tyrrhenian coast, south of Salerno, was one of the main centers of Magna Grecia first and then of Rome. The oldest traces of human settlement on the site date back to the Paleolithic, around 600 BC

Delimited by imposing walls (5th-3rd century BC), it displays the main buildings along the route of the Roman cardo: to the north is the temple of Athena from around 500 ca. a.C., in the center extends the public area of two distinct eras, behind the forum stood the amphitheater (1st century BC) and a Hellenistic gymnasium with a large swimming pool. To the south was the great urban sanctuary of Era, with two magnificent temples dedicated to the goddess. 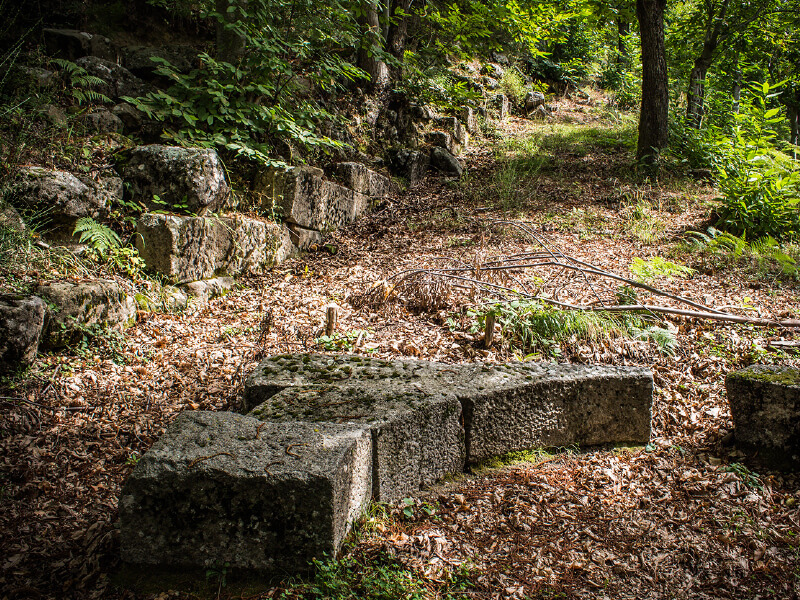 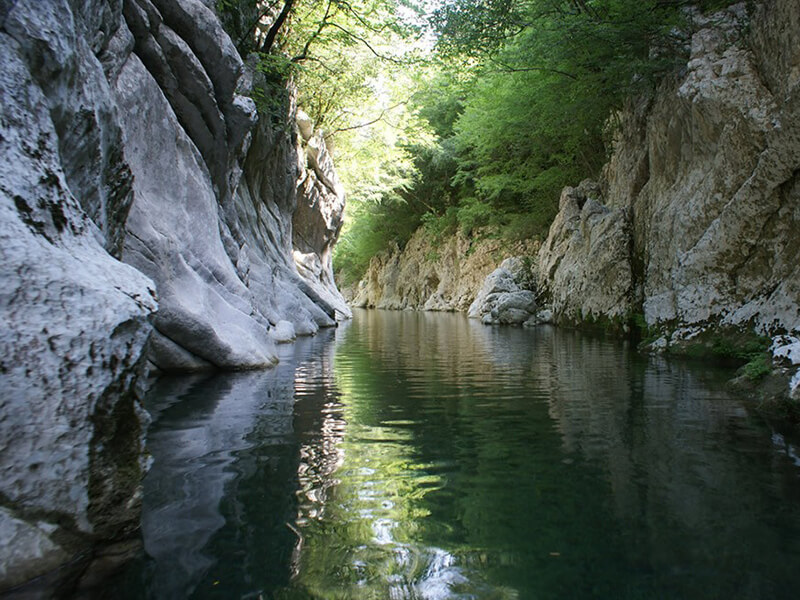 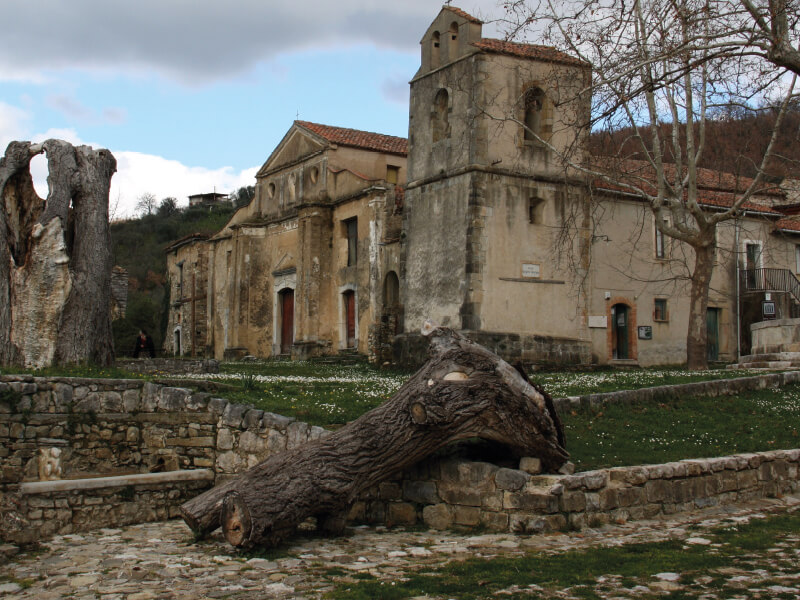 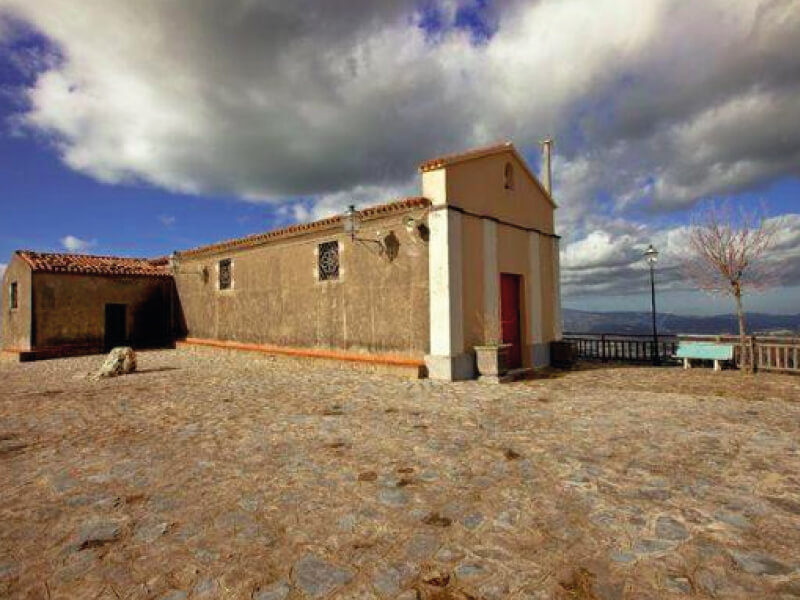 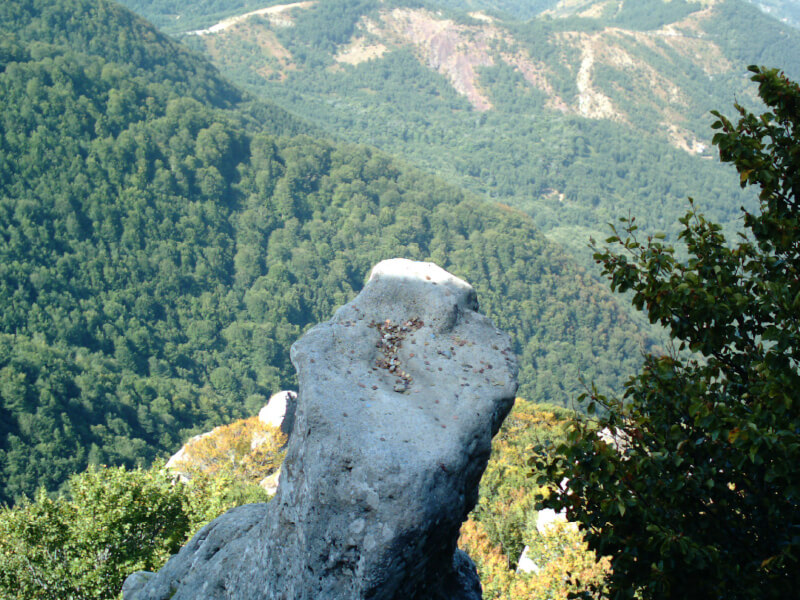 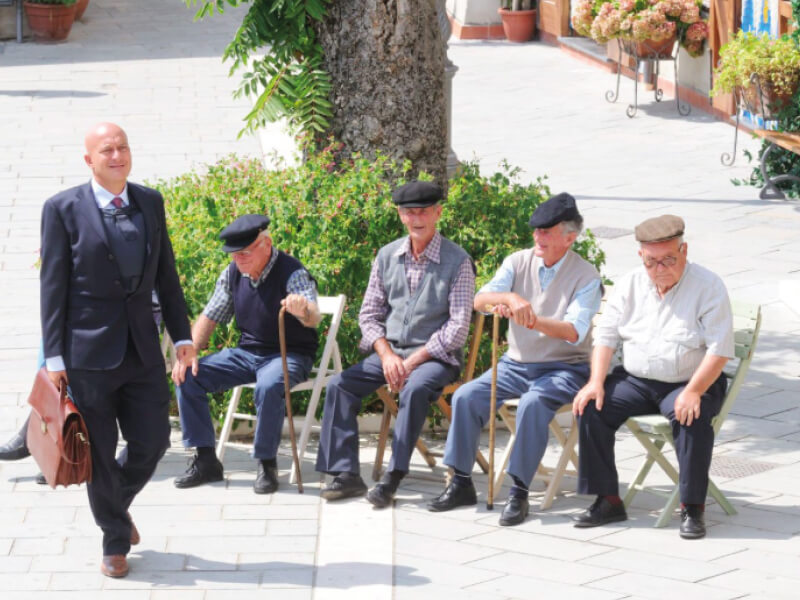 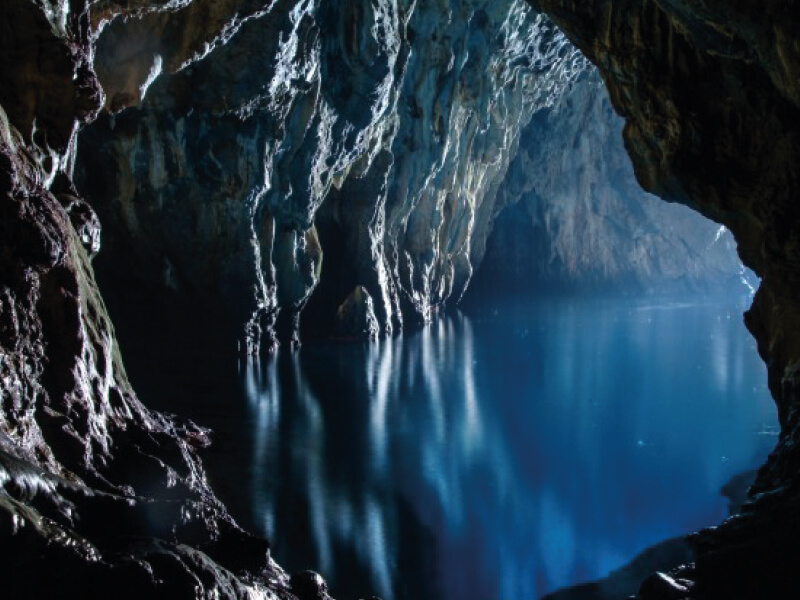